The word “Honor” literally means “to make heavy.” When my kids are stressing me out and I drown my stress in ice cream, I somehow don’t think this is what the Bible had in mind by being honored by my kids. What does it mean to honor your parents? This post serves as a general summary of the fifth commandment. 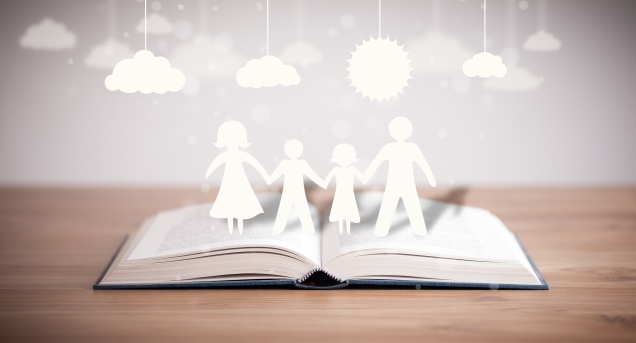 END_OF_DOCUMENT_TOKEN_TO_BE_REPLACED

At our teen guys’ Bible Study last night we were talking about evangelism, and about the importance of sharing the gospel with those who haven’t heard before. They were shocked to hear that almost half the population of the world has never had the opportunity to hear about Jesus. If we believe the gospel is necessary for salvation and eternal hope, this is utterly tragic! And this is why our church is so emphatic about the importance of global missions.

What is the Story of the Bible all about?
The Bible is the story of God’s work to rescue creation from the judgment she has fallen under because of sin. The Bible is not a “rule book” or “instruction manual,” but instead, it’s the story of Good News that we can live with eternal hope and security because of what God has done for us through Jesus Christ! This is the message of Christianity.

Check out this video, which gives an excellent summary of the whole Bible in only 6:30.

What is an Unreached People Group?
A People Group is a group of people with a distinct culture (think about all the tribes of Native Americans, who had their own customs, histories, and languages, even though the different tribes were all considered “Native Americans”). An Unreached People Group (UPG) is a group who has no access to the gospel of Jesus Christ. If they heard you talk about Jesus, they’d respond with, “Who’s he? Does he live down the road? I’ve never heard of him.” The three-minute video below gives a compelling vision for why Christians need to care about UPG’s in our world.

Over the last few weeks I’ve really been chewing on tolerance – what it is, and how to practice it as a gospel-centered Christian. Last week we looked at the question, “Is Evangelism Intolerant?”

1 Peter 3:15 says this, “but in your hearts honor Christ the Lord as holy, always being prepared to make a defense to anyone who asks you for a reason for the hope that is in you; yet do it with gentleness and respect.”

With this foundation for evangelism in mind, I want to offer a few “Rules of Engagement” for how Christians can evangelize while demonstrating tolerance (“respect despite disagreement“).

END_OF_DOCUMENT_TOKEN_TO_BE_REPLACED

This is the fourth message in our series “Think About It: Christian Cliches… what’s this even mean?” Other messages in the series include “What’s it Mean to Invite Jesus into Your Heart?” “It’s Not My Gift” and “Let Go, Let God.”

Think about the strongest Christian you know. What is he or she like?

When we think about strong Christians, we think about someone who knows the Bible inside-out, who is bold about sharing their faith, whose prayer-life is something we could only imagine having. Essentially… we think about a Christian ninja. And we know that does NOT describe us!

But what if being a strong Christian is about something else? What if you don’t need to be a Christian ninja for God to use you?